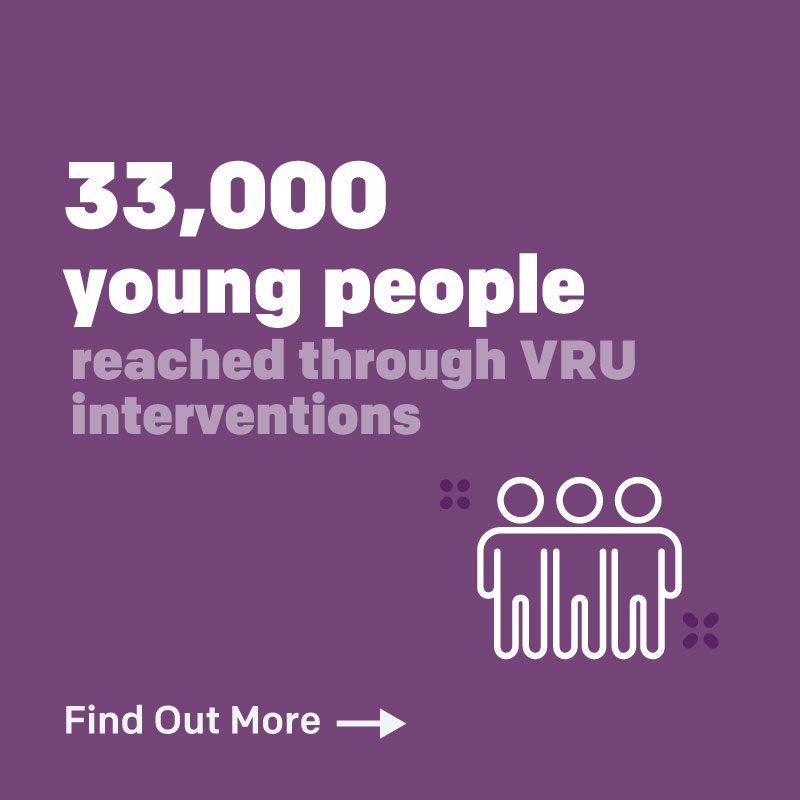 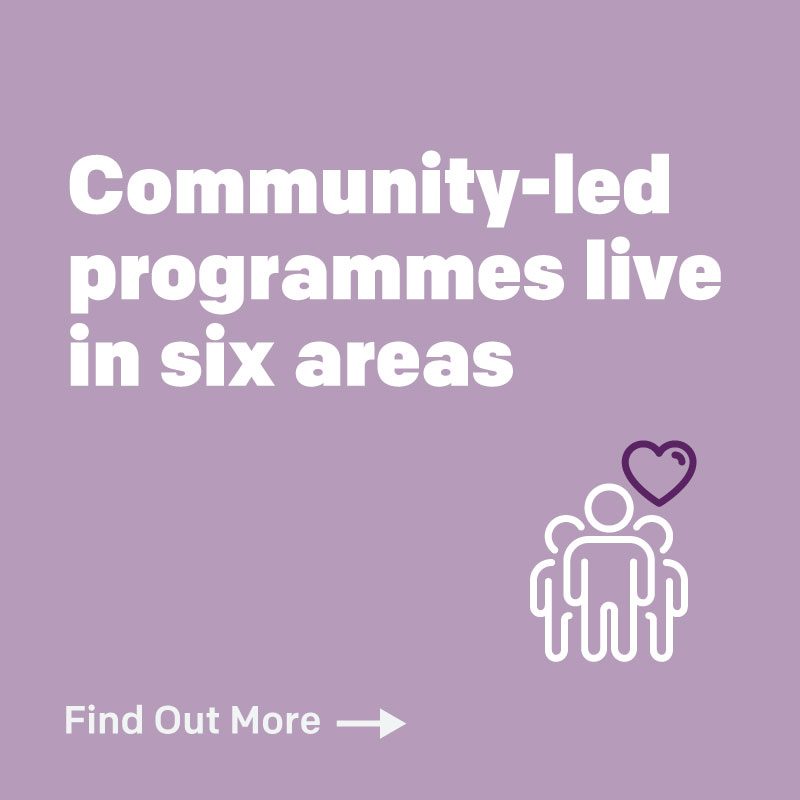 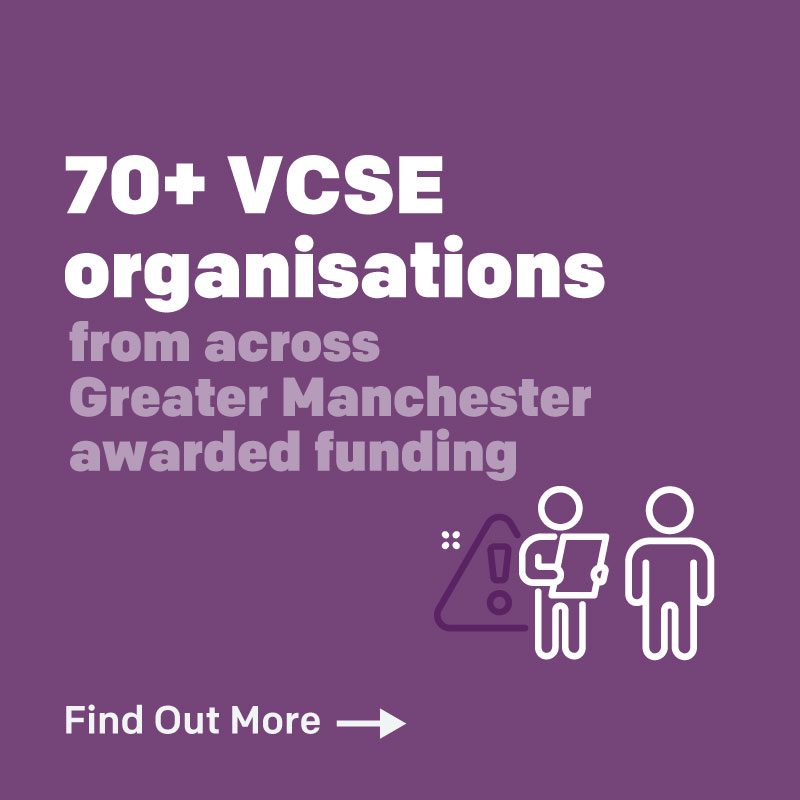 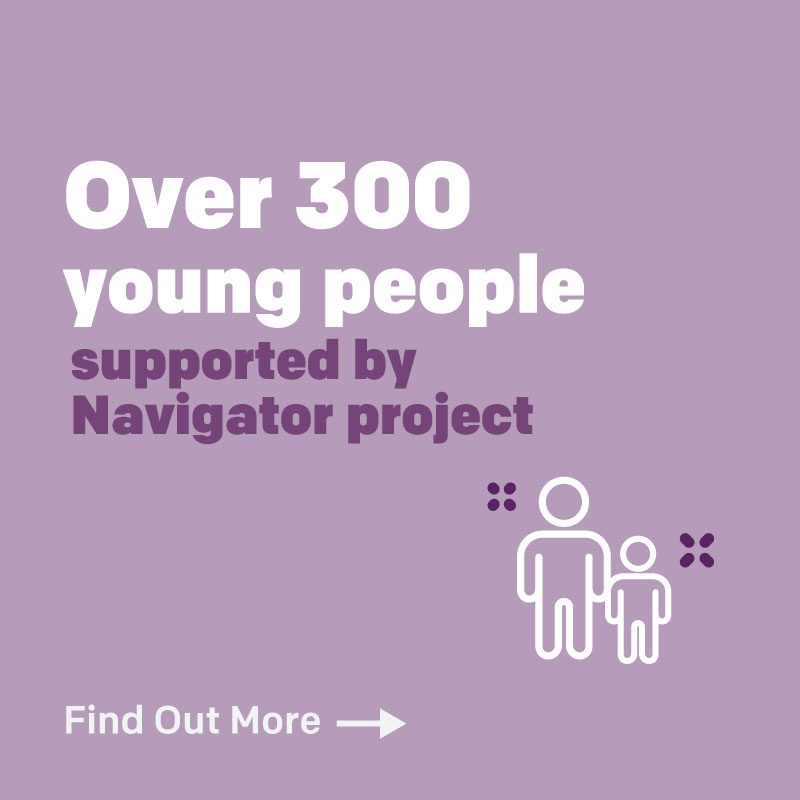 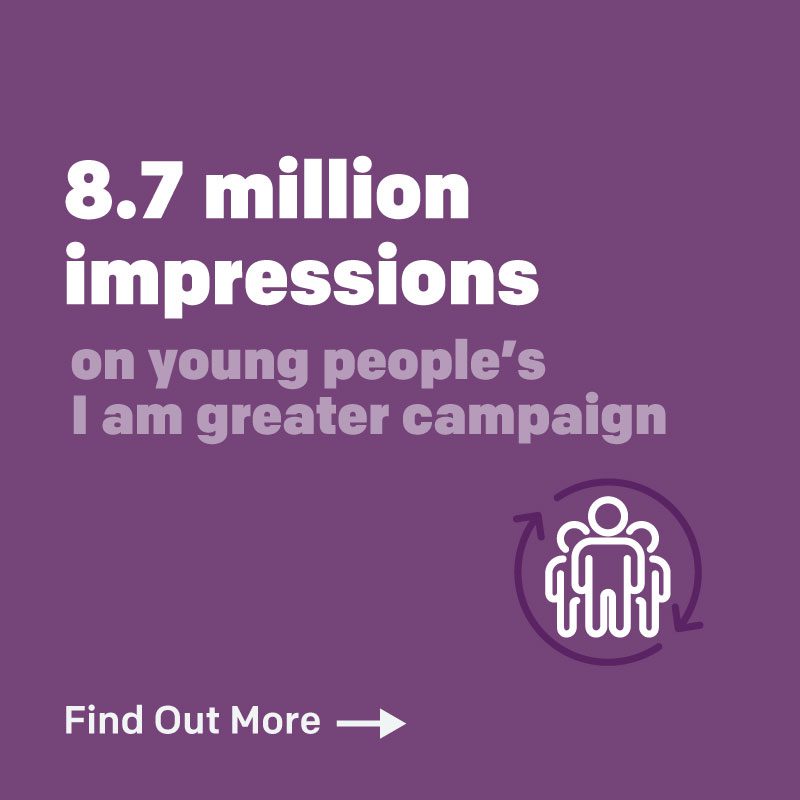 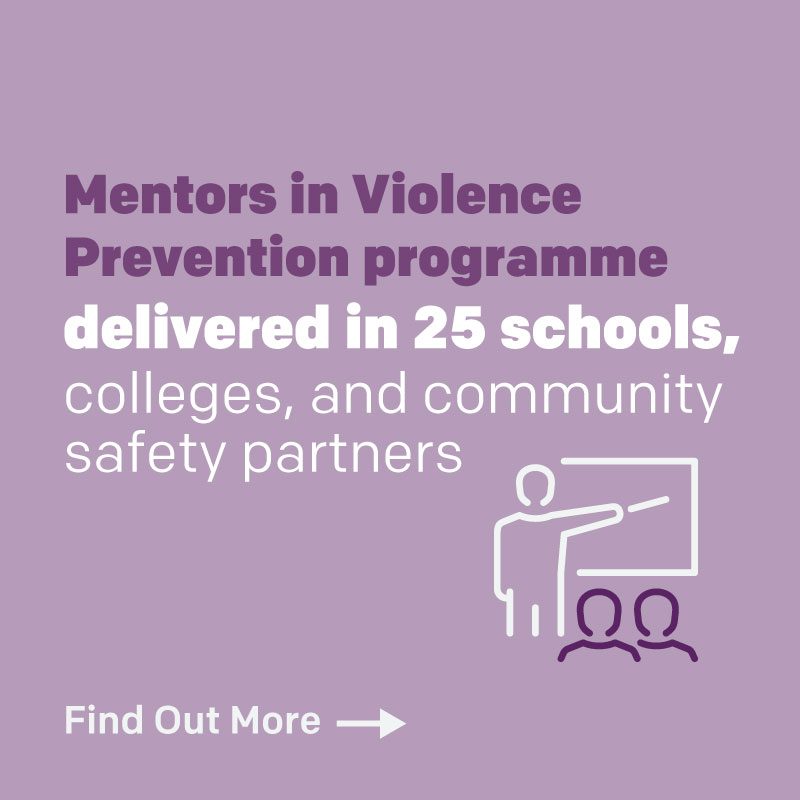 By working with communities and collaborating with residents, we can develop programmes and initiatives that best fit local need.

In 2019, Greater Manchester Combined Authority (GMCA) and Greater Manchester Violence Reduction Unit (VRU) undertook a comprehensive programme of engagement with communities, including young people, the voluntary, community and social enterprise (VCSE) sector and people working in communities affected by violence. GMCA and the VRU heard from communities about their concerns and aspirations and agreed that Greater Manchester’s approach to tackling violence should be community-led.

Read about some of the organisations helping to deliver work in pilot areas: 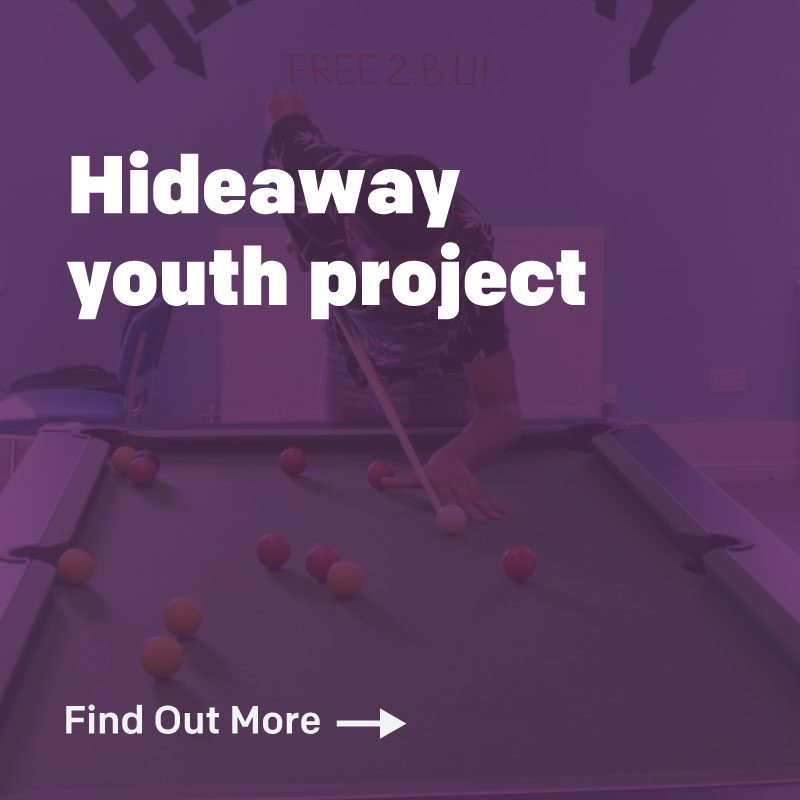 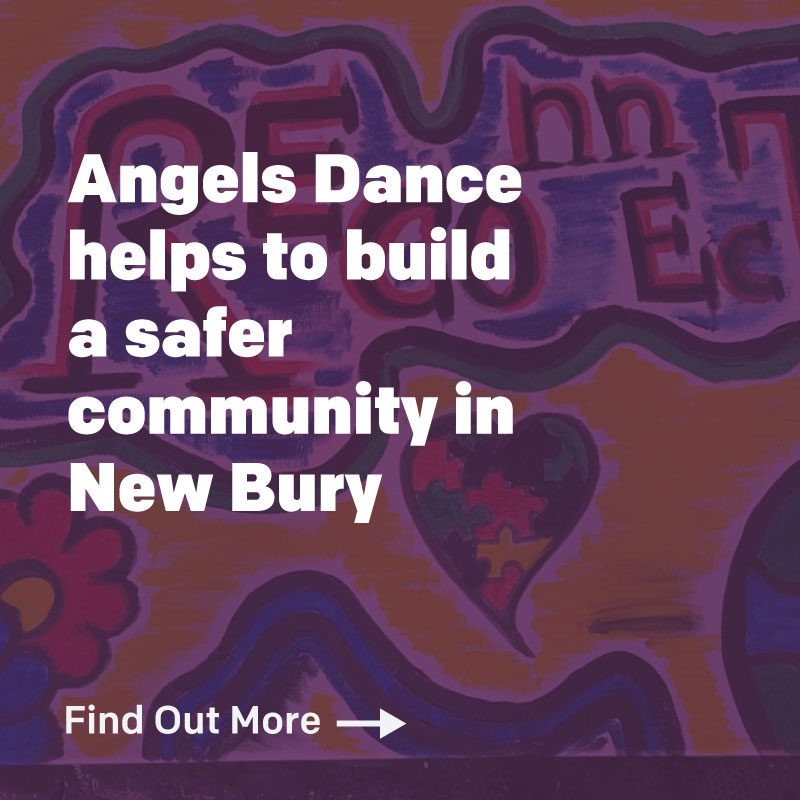 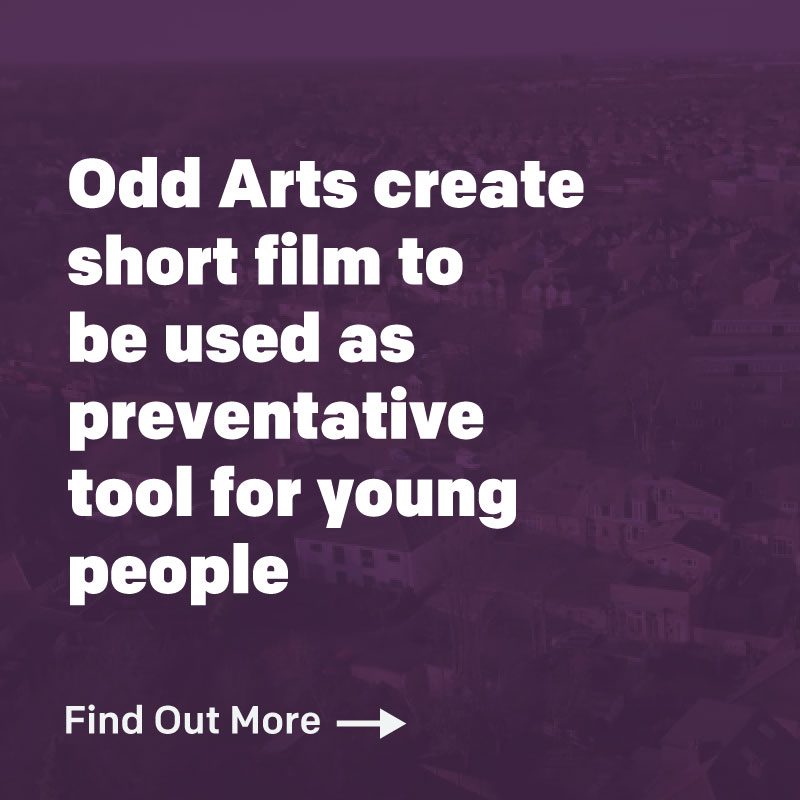 Launched in May 2021, the Greater Manchester Navigator Project works with young people aged 10-25, to help them to cope and recover from their experience of violence and assist with access to local support networks to prevent the potential of further violence.

The VRU aims to empower young people in Greater Manchester to see that they are greater than violence.

The I am greater campaign was developed with young people from across Greater Manchester and shows why young people are greater than violence. Young people shared their stories in a series of powerful videos, including individuals who have personally experienced the impact of serious violence. The campaign provides young people with the tools, knowledge and skills to recognise when a mate’s behaviour isn’t right and the positive actions they can take to prevent violence from escalating. I Am Greater

Education programmes supported by the VRU have been delivered to over 500 young people across Greater Manchester. Find out more about some of the programmes on offer below 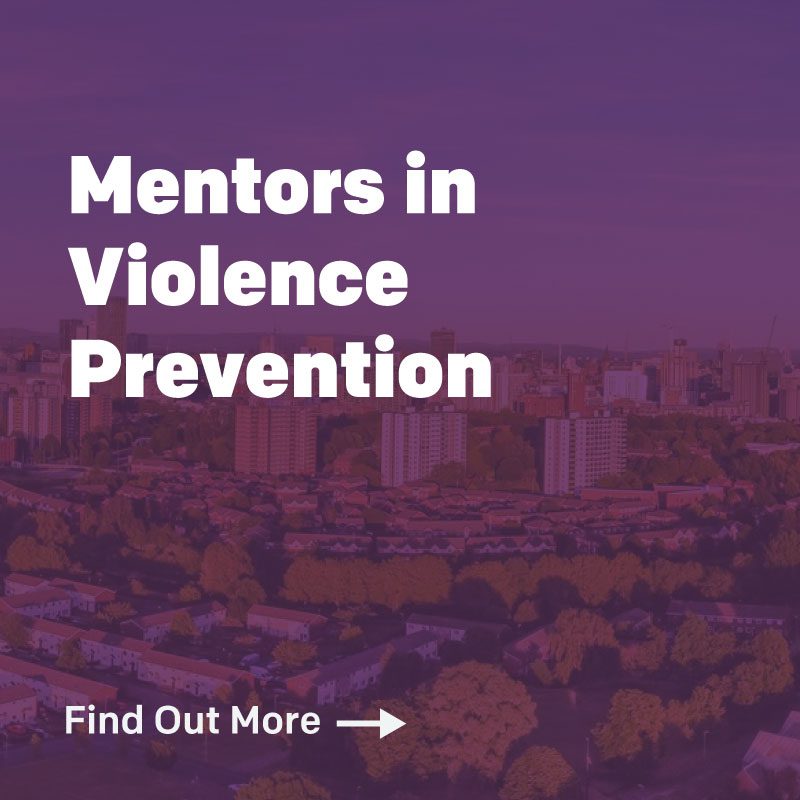 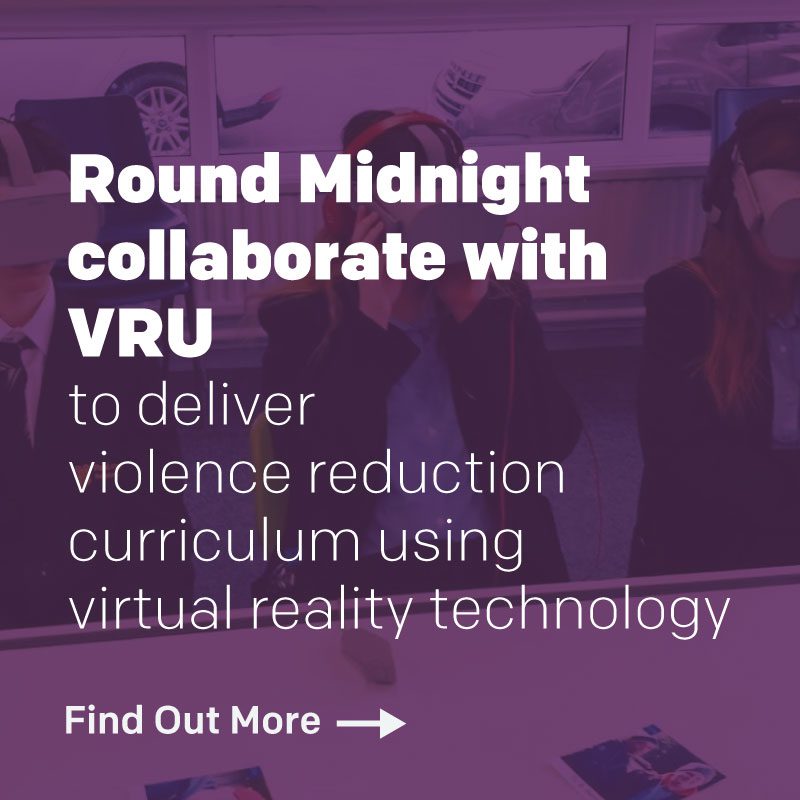 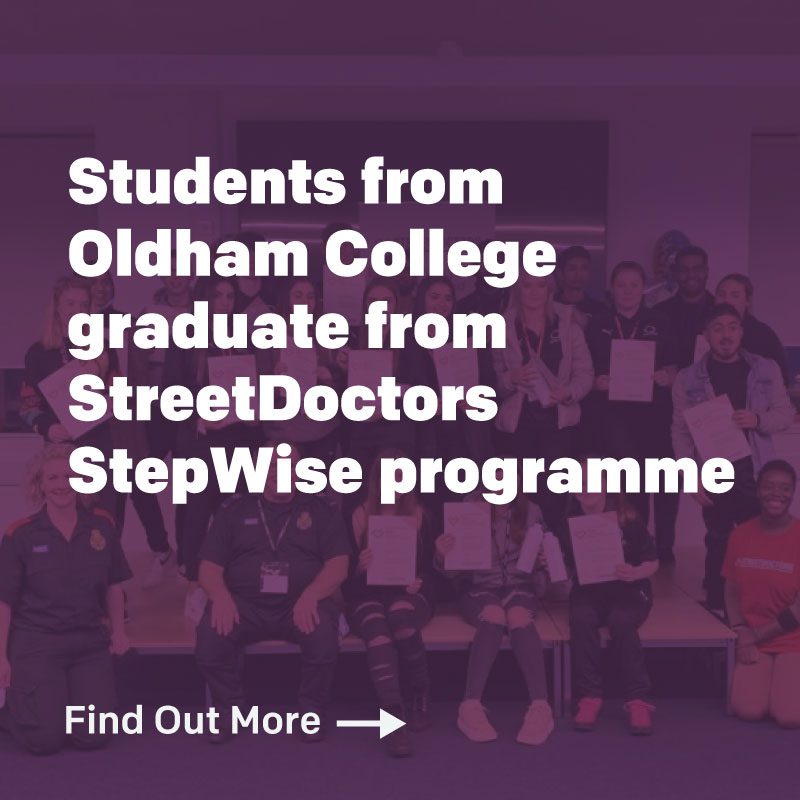 Everybody has a role to play in preventing serious violence.We work closely with local organisations to support parents and families in Greater Manchester.

If you’re worried about a young person, the I am greater campaign includes a series of videos for parents and carers with guidance on how to talk to your child about difficult subjects – Parents Resources – I Am Greater.

The #SpeakingOutCouldSaveALife campaign is aimed at young people, parents and teachers. A youth worker, teacher, young person, and community worker who has turned his life around after being involved in violence all feature in the 90-second video that has been shared on social media and sent to schools, colleges, and Pupil Referral Units (PRUs) in Greater Manchester.

The message is clear. ‘speaking out could save a life.’