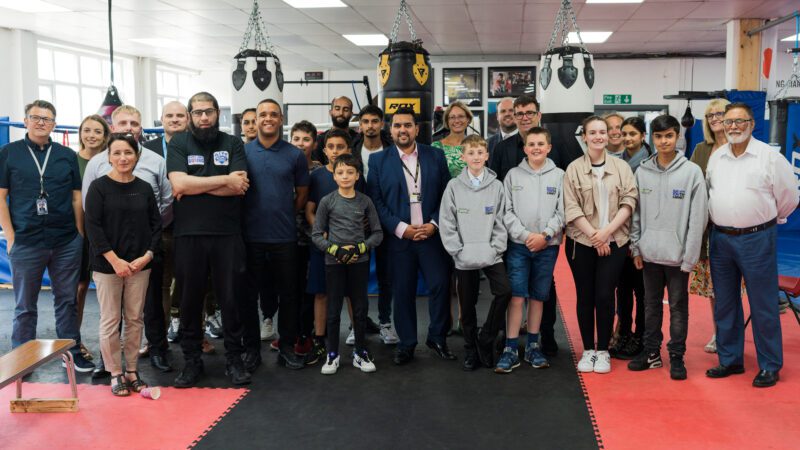 COMMUNITY organisations in Bury met with the Mayor of Greater Manchester, Andy Burnham, and Deputy Mayor Bev Hughes last week (Thursday 4 August), to discuss plans for the community-led programme in Bury. The programme will focus on mentoring programmes providing positive role models for young people and families at risk or vulnerable to serious youth […] 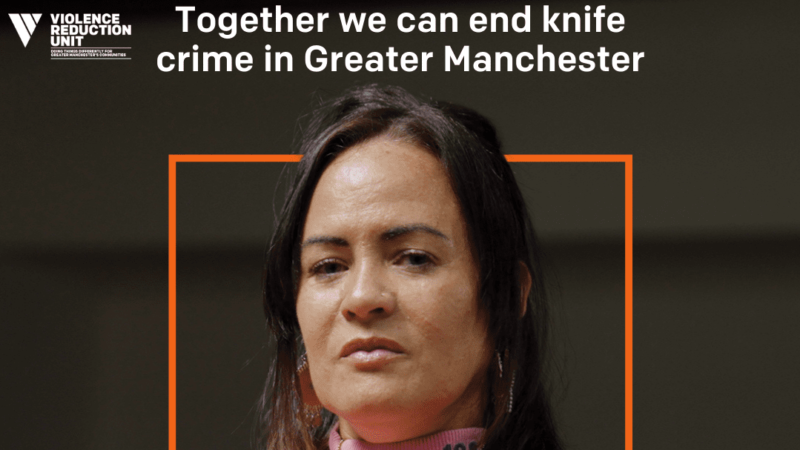 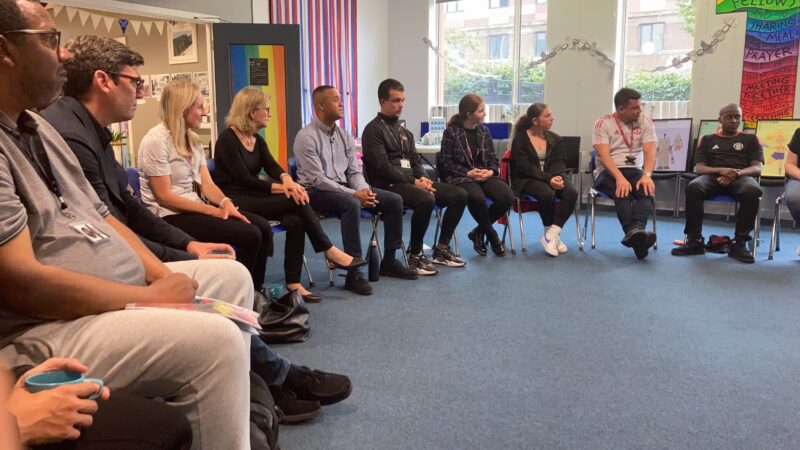 COMMUNITY organisations in Salford shared the positive impact of a programme led by the Violence Reduction Unit (VRU) on young people and communities in Salford during a visit from the Mayor of Greater Manchester, Andy Burnham, and Deputy Mayor Bev Hughes today (Thursday 21 July). In the eight months since the launch of the programme, […] 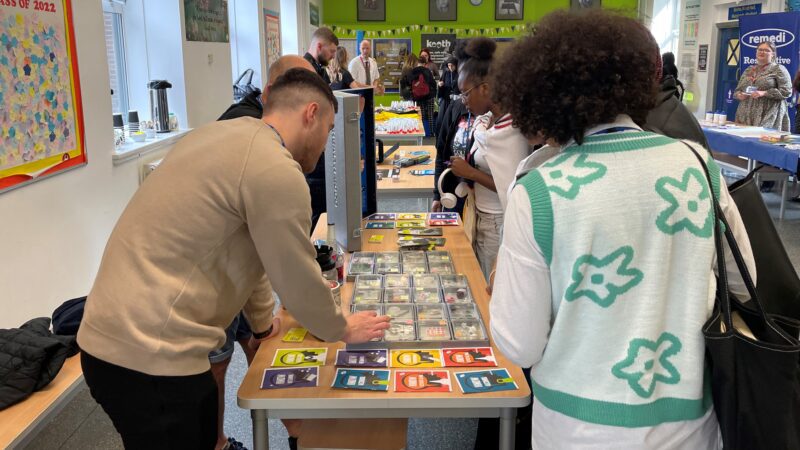 FOUR organisations in Oldham have been awarded funding from Greater Manchester’s Violence Reduction Unit (VRU) to help develop mentoring, youth work and sports programmes for young people at risk of or vulnerable to serious youth violence and exploitation, programmes that empower young females, and projects that engage young people and their parents. Oldham is the […] 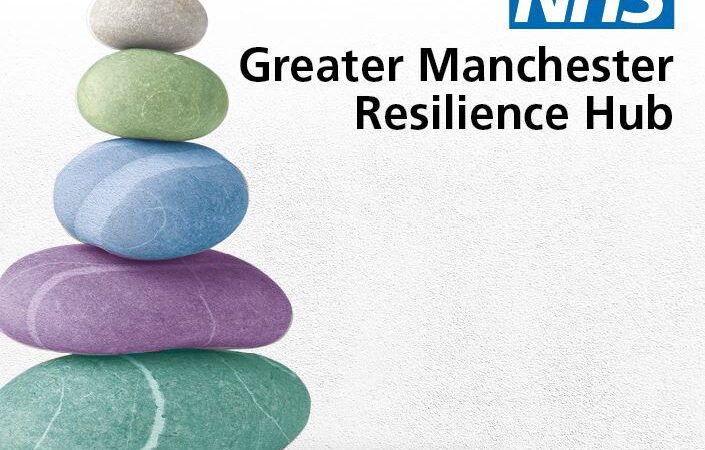 Greater Manchester Trusted Relationships project aims to enhance the support for young people at risk of abuse and exploitation, by strengthening existing relationships between young people and the adults who are there to support them. Funded by the Home Office from 2018 and hosted by Pennine Care NHS Foundation Trust, in 2022 the project received […] 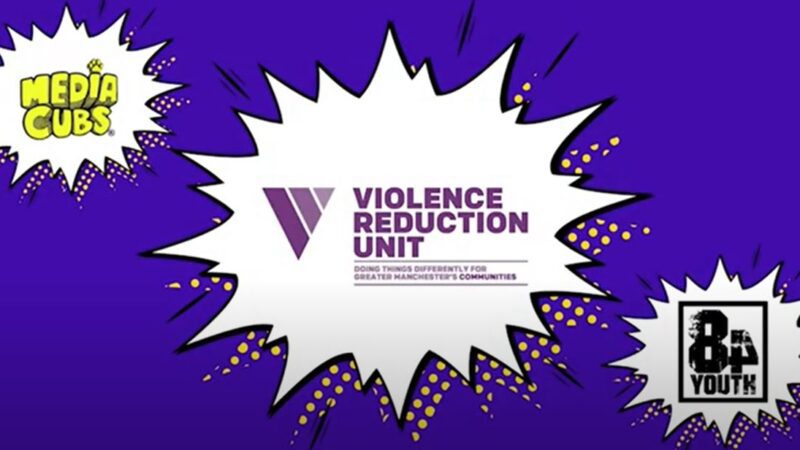 Last year we joined forces with young reporters from Media Cubs pop-up TV studio and newsroom to give them the opportunity to ask big questions to members of our team. Young reporters from age seven up to 18 have been busy in the newsroom and already conducted interviews with Bev Hughes, Greater Manchester’s Deputy Mayor for Policing, Crime, […] 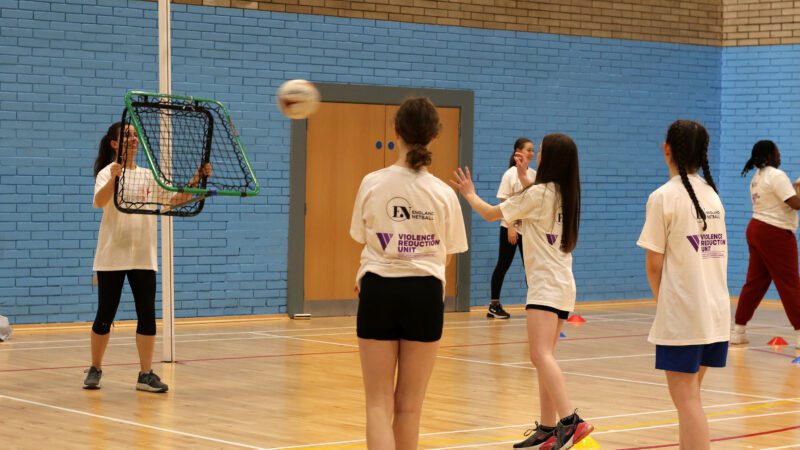 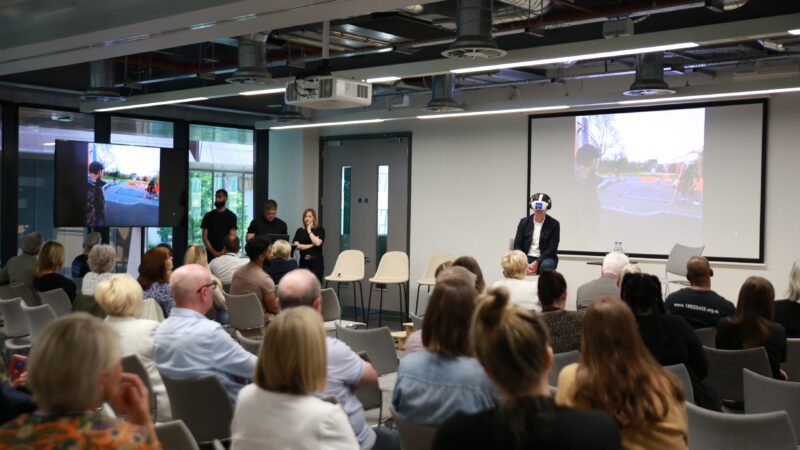 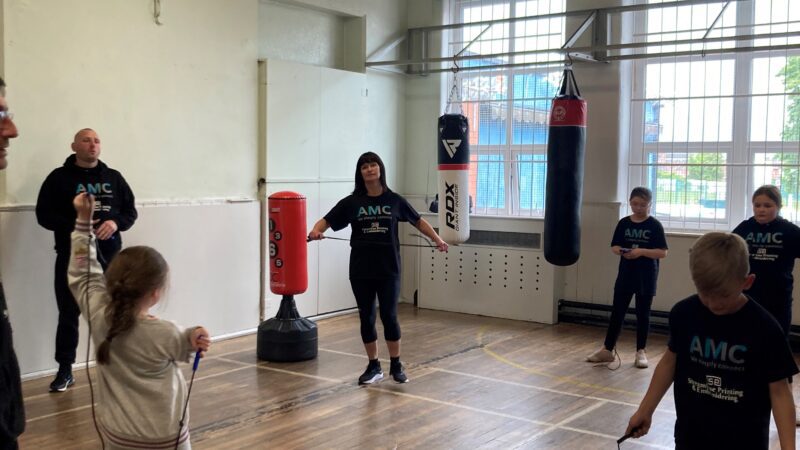