The VRU supports young people on probation with employment, education, and training goals

Greater Manchester’s Violence Reduction Unit is working with Achieve North West Connect to support people on probation who are at risk of violent or other offending by providing a ‘personal budget’. The ‘personal budget’ is intended to uplift and enhance a service user’s life chances and support them with their employment, education, and training goals. To […] 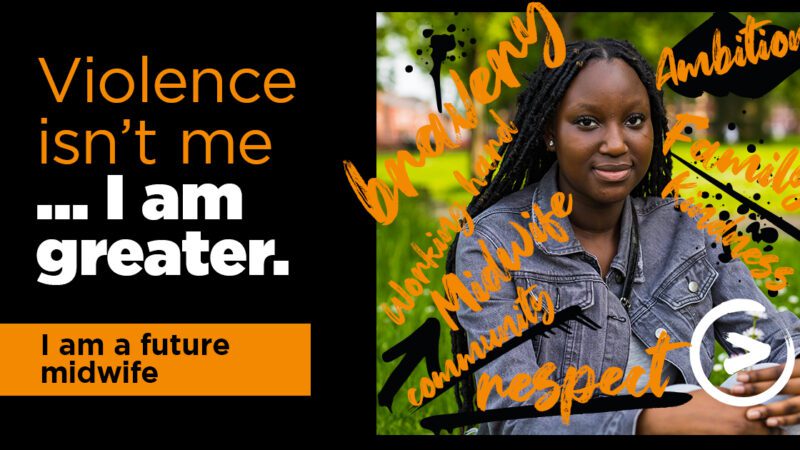 As part of the ongoing violence reduction campaign, I am greater, three new videos have been launched to inspire young people to be greater than violence. The videos feature young people from across Greater Manchester, including Rachel, a successful radio presenter from Manchester, Ramario an inspirational future music producer from 84YOUTH and Hamelton from Oldham […] 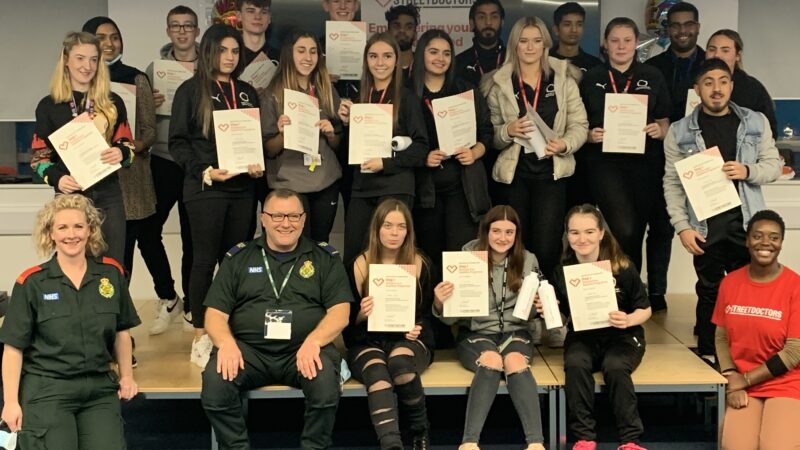 On the 1st December, 21 young people from Oldham College graduated from Street Doctor’s StepWise programme – a six-week youth engagement and education programme that enables young people affected by violence to learn, share, and teach emergency lifesaving skills and find out more about healthcare careers from inspiring role models. The programme at Oldham College […] 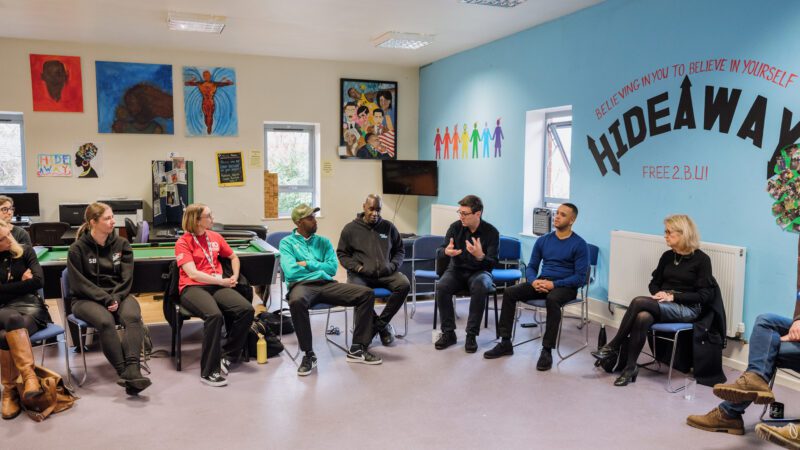 Community organisations in Manchester have shared the positive impact of the community alliance and community-led pilot project led by the Violence Reduction Unit on local people. Members of the Manchester community alliance met with the Mayor and Deputy Mayor on Monday 15 November at Hideaway Youth Project in Moss Side, to discuss progress against five […] 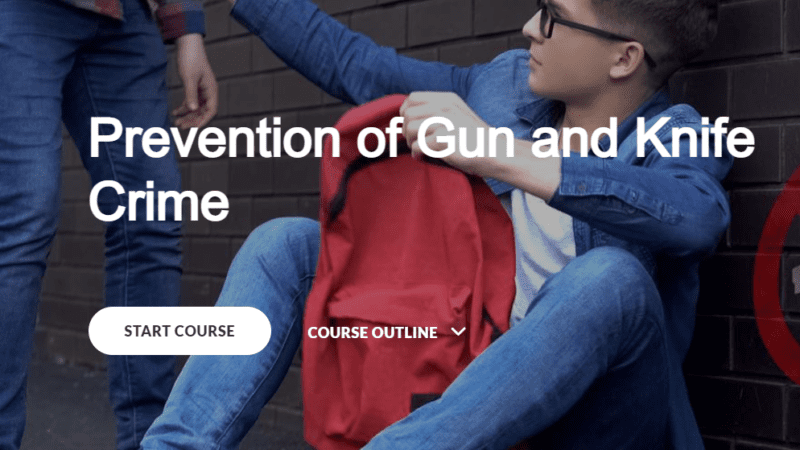 Partners from across Greater Manchester have worked together to create a free tutorial for young people about gun and knife crime. The tutorial, designed to help prevent young people being persuaded into criminal, individual or group activity involving use of a violent weapon, covers a number of topics including the social pressures and challenges facing […] 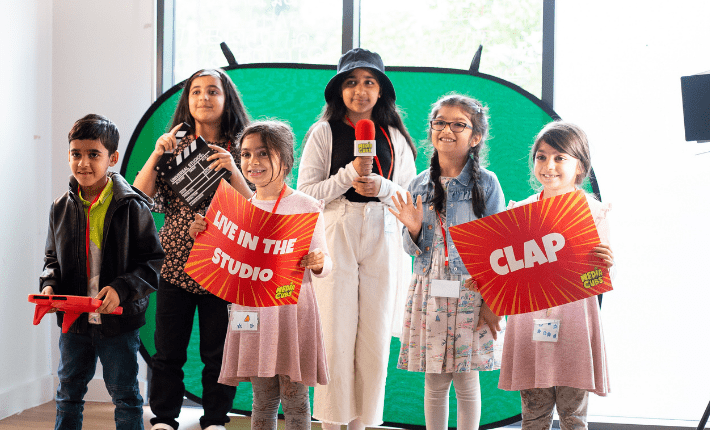 We are delighted to have joined forces with young reporters from Media Cubs pop-up TV studio and newsroom to give them the opportunity to ask big questions to members of our team. Young reporters from age seven up to 18 have already been busy in the newsroom and have conducted their first interview with Bev […]

The Mentors in Violence Prevention (MVP) programme was the brainchild of US educator Dr. Jackson Katz who developed MVP in the mid 1990’s whilst a student at Boston’s Northeastern University. At first, MVP was developed to engage male sporting leaders to help them discuss a variety of issues such as: domestic abuse, forms of sexual […]

Four schools in Salford – Salford City Academy, Irlam and Cadishead Academy, The Albion Academy and, Buile Hill Academy – have joined a pilot of The Social Switch Project, a multi-layered social media education programme that aims to empower and educate frontline practitioners in online behaviour and support young people to live pro-social and harm […]

SEVEN organisations in Salford have been awarded funding from Greater Manchester’s Violence Reduction Unit (VRU) to help reduce violence and hate crime, improve community cohesion, and provide opportunities for young people. Salford is the third borough in the city-region to receive funding from the VRU as part of its £500,000 investment in community-led pilots, outlined […]