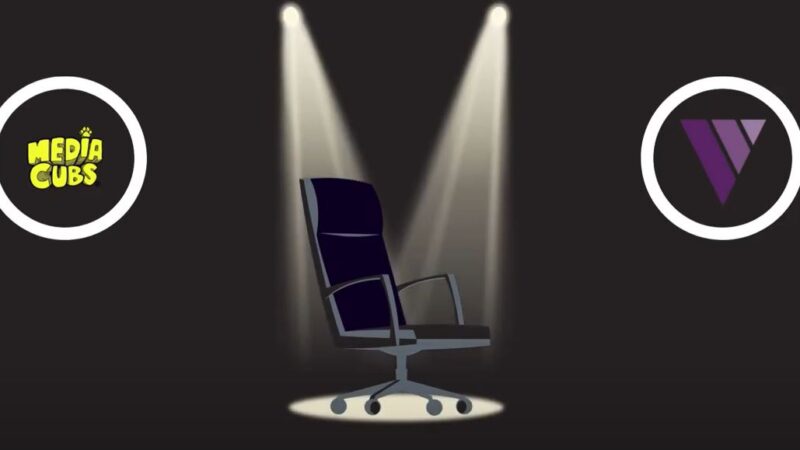 Last year we joined forces with young reporters from Media Cubs pop-up TV studio and newsroom to give them the opportunity to ask big questions to members of our team. Young reporters from age seven up to 18 have been busy in the newsroom and already conducted interviews with Bev Hughes, Greater Manchester’s Deputy Mayor for Policing, […] 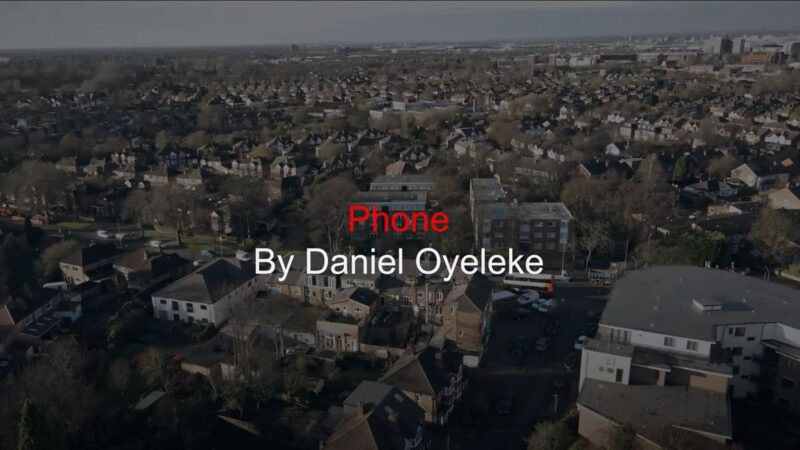 Through the VRU funded Central Manchester Peace Together Alliance, Odd Arts, a charity that delivers theatre-based programmes that challenge and change attitudes and behaviours and enable people to understand themselves and the world differently, have delivered three projects over a seven-month period designed to encourage reduction in violence in local communities. Young people were given […]

Community Led Initiatives (CLI) was formed in 2013 by two people who had transformed their own lives and wanted to help others through the power of peer mentoring in the community. Through mentoring, group activities, community building and co-production, CLI remove barriers to community inclusion for people who are socially excluded, facing complex issues such […] 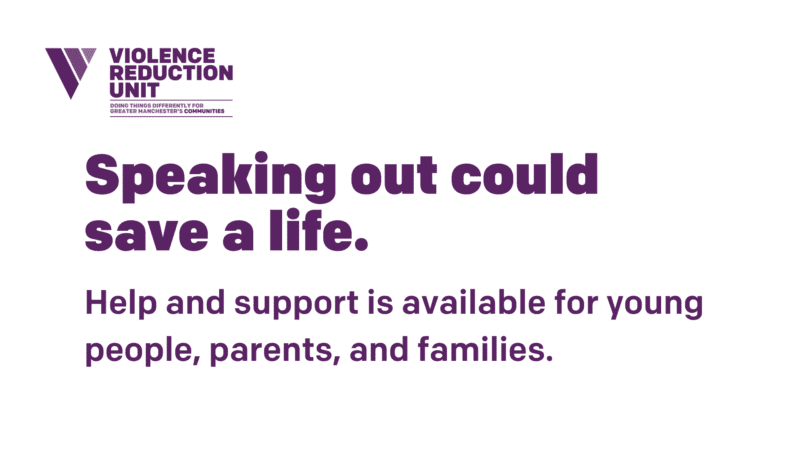 Greater Manchester’s Violence Reduction Unit (VRU) has launched a new video as part of its ongoing work with partners to reduce violence in the city-region. It follows three tragic fatal stabbings of young people in Greater Manchester in recent weeks. The short video is aimed at young people, parents and teachers, and is one of […] 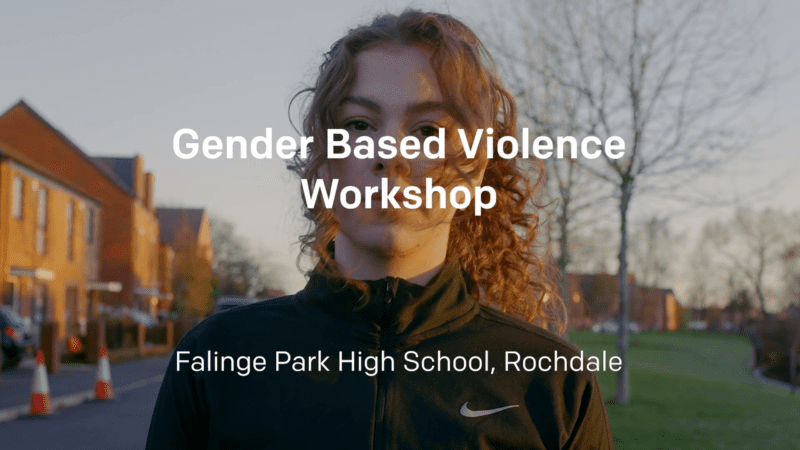 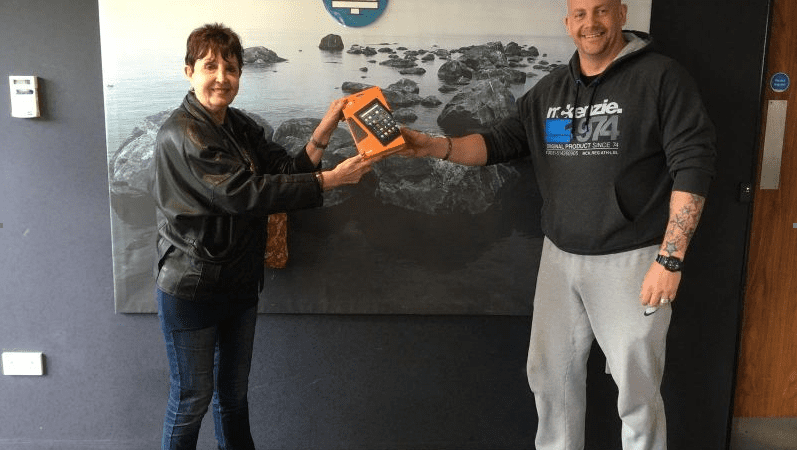 The Shed supports men in Salford, Manchester and Trafford reach their potential

Between 1st July and 31st December 2021, The Shed supported 34 men to become more socially connected to their community and to be inspired to have purpose in their lives. The project is delivered by social inclusion charity, Salford Foundation. The Shed offers support to men (aged 18+) living in Salford, Manchester and Trafford who […] 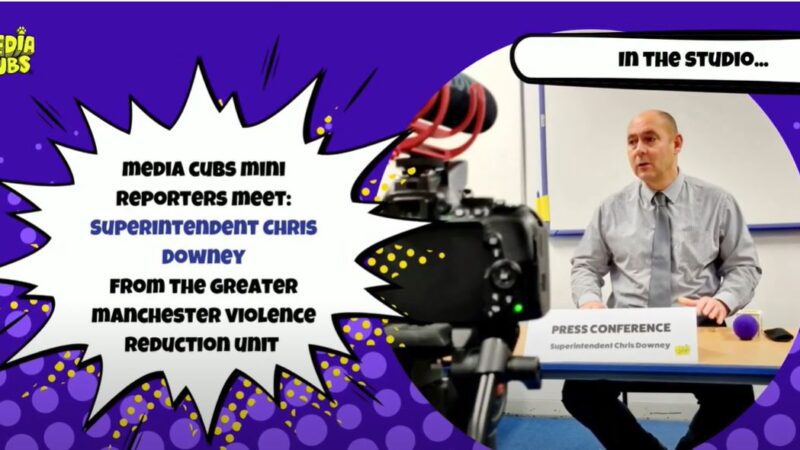 The latest in a series of content from Media Cubs pop-up TV studio and newsroom, Media Cubs mini reporters hosted a press conference with Superintendent Chris Downey, the police lead for Greater Manchester’s Violence Reduction Unit, to find out what his job entails and what the unit is doing to reduce crime across the region… […] 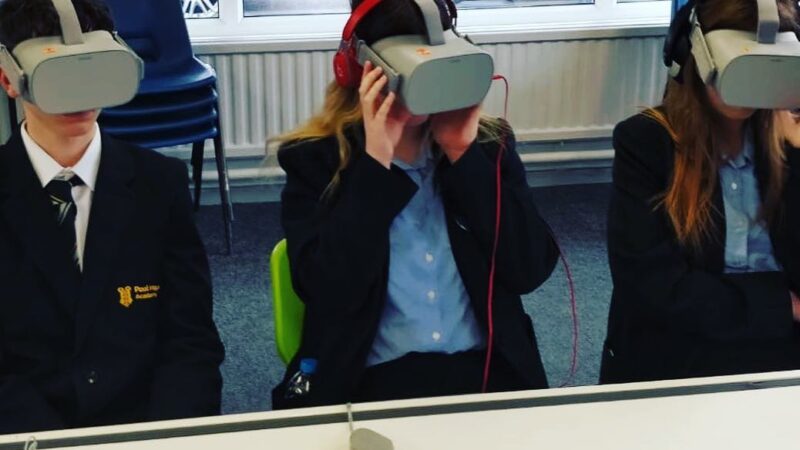 Round Midnight and the Greater Manchester Violence Reduction Unit are working with five schools in Oldham, Stockport, and Wigan to trial a new curriculum designed to make sustained improvement to the lives of young people and their communities by tackling the underlying causes of crime and instilling social empathy. Across the five schools (two primaries, […] 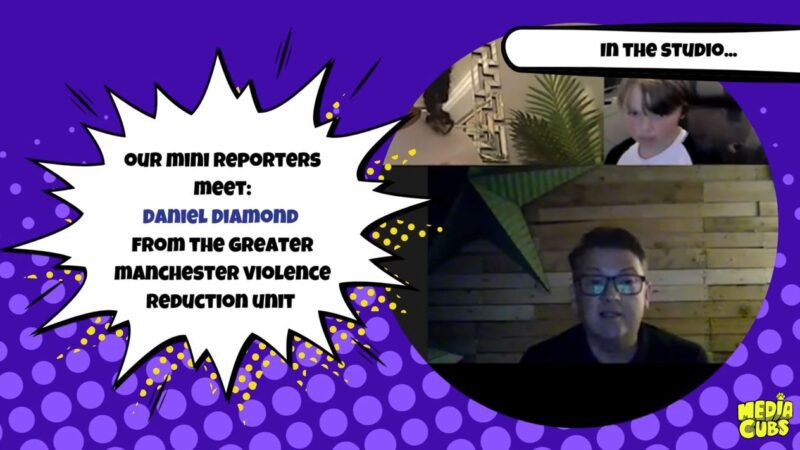 As part of a partnership between Greater Manchester’s Violence Reduction Unit (VRU) and Media Cubs pop-up TV studio and newsroom, Media Cubs mini reporters chatted with Dan Diamond the Partnership Lead at the Greater Manchester VRU to find out what his job entails and what the unit is doing across the region… with some fun […]